Seen in movies and video games, an EMP or electromagnetic pulse is often believed to be a fictitious weapon. Although the majority of the United States is unaware of what an EMP is, this threat is actually very real. As this threat has been realized by the government, the effects of an EMP have started to be studied. The Sandia National Laboratories in New Mexico have Environment Simulator to test the effects of an EMP on common electronics.

EMP’s are actually so dangerous to national defense that the United States Air Force has created the Electromagnetic Defense Task Force (EDTF). The impact of an EMP would be detrimental to the United States critical infrastructure. In an effort to protect the United States, the EDTF has produced a 2018 report outlining the effect an EMP would have should an attack occur. To download the in-depth report, click on the image or click here. We are interested to hear your thoughts on the report so, be sure to post below in the comments. 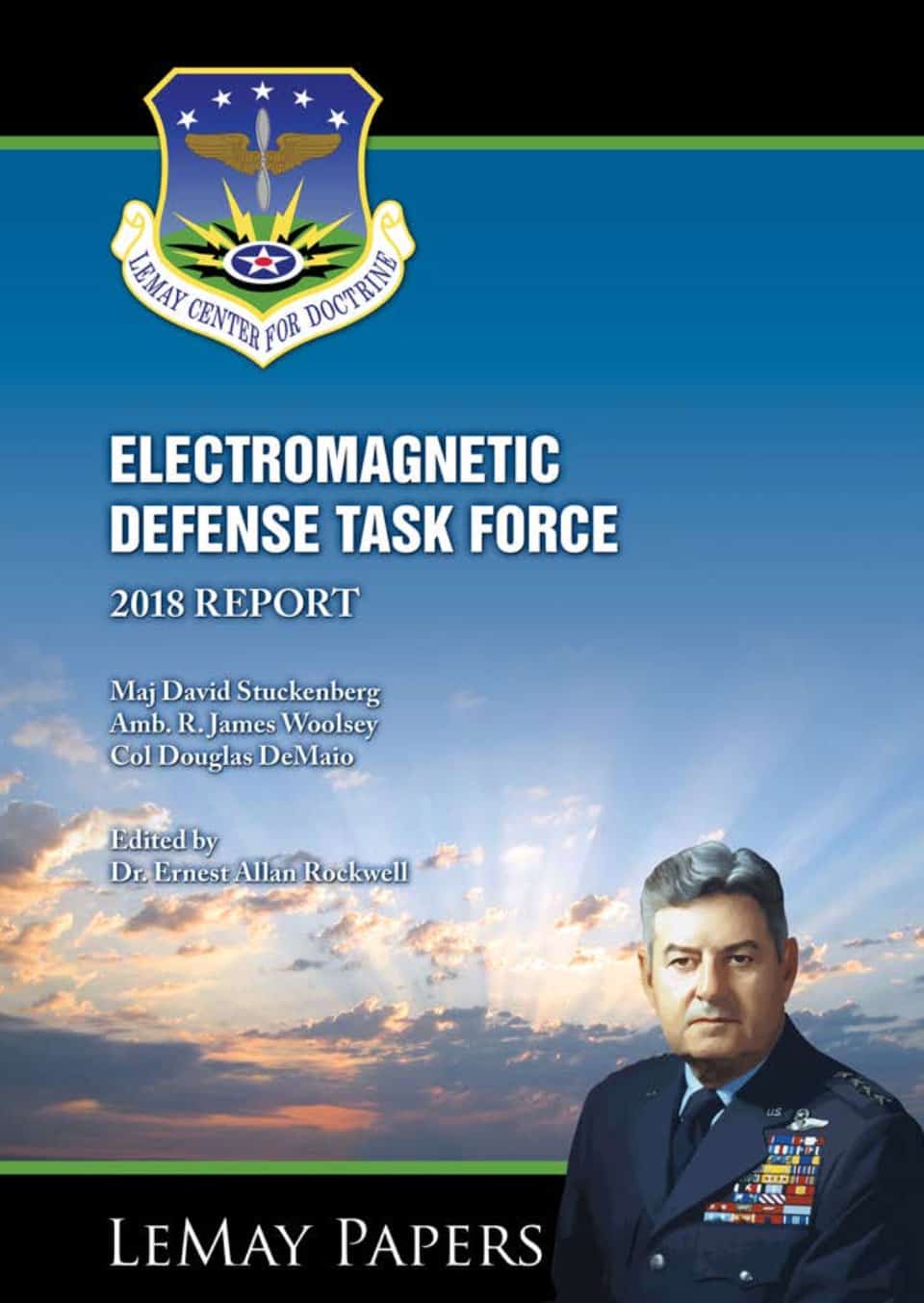 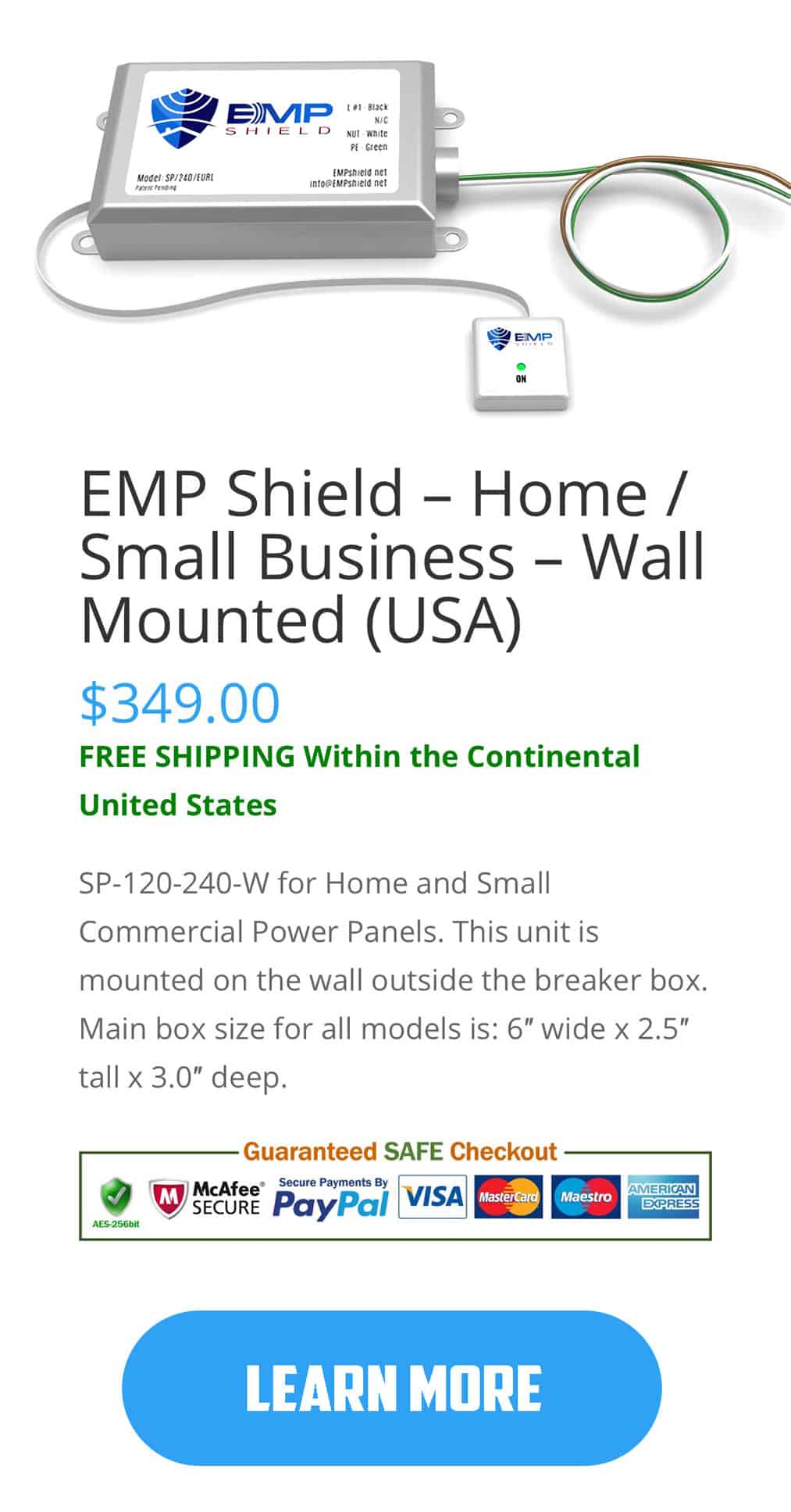 Tested at the Keystone Compliance Facility using DOD approved EMP testing devices similar to the EMP environmental simulator at Sandia Laboratories, EMP Shield has developed the worlds first whole-home EMP defense technology. This technology has been proven through a federally approved testing facility to withstand over 40x EMP strikes without degradation to the device.

to learn more about ElectroMagnetic Environment Simulator and the impacts of an EMP caused by a high altitude nuclear blast, check out some great other articles below.

We would love to hear your thoughts below in the comments and if you have questions please be sure to ask! 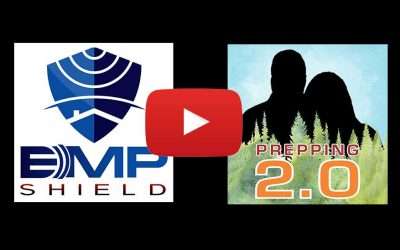 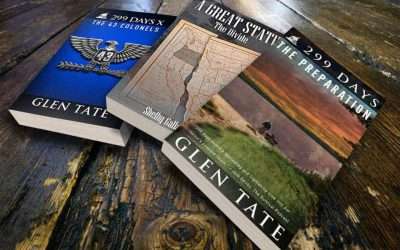 EMP Shield has teamed up With Glen Tate and Shelby Gallagher! Sign up to win a FREE copy of 299 Days and A Great State!

By SUBSCRIBING you will code to get 15% off your first order.